Rise in Injuries for Girls in Sport 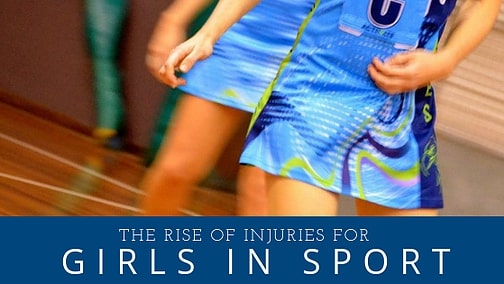 Why is this impacting girls so much?

Adolescent females, generally speaking, have almost all of the possible risk factors (see below in yellow) compared to their male counterparts. Most are non-modifiable (or can’t be changed) BUT the other systems of the body can be trained to compensate and make up the difference!

Strength, dynamic control, balance and proprioception can all be improved!

What is the ACL?

The ACL plays an important role in keeping the knee stable. Tears or sprains to the ligament can be debilitating and painful, and often occur whilst playing sport. Treatment for an ACL injury includes physical therapy and surgery.

How is the ACL Injured?

ACL injuries can classified as traumatic or non-traumatic 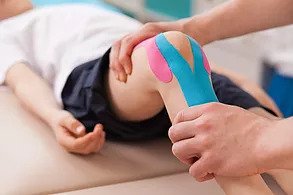 Unpredictable, therefore difficult to prevent. For example incidental contact with another player or a fall

Not all ACL injuries are preventable but the key to lowering your risk is to improve your modifiable risk factors. Physiotherapists can assist to give you specific exercises to improve not only your muscle strength but also your control. We also work on your balance and the special sense called propriception with a series of drills that may even improve your sporting performance.

its important that your program is tailored to you individually. There is no one-size-fits all.

For more information or to book an appointment to see if you’re at risk contact us today. 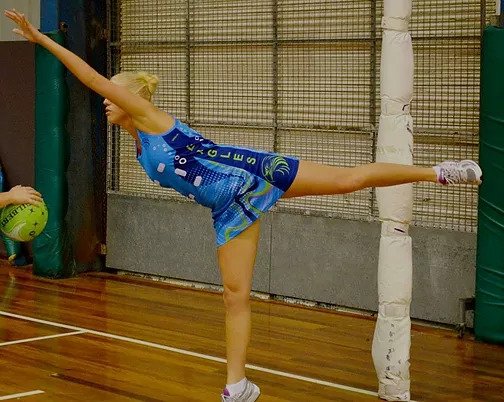