Earlier this month Team Activate traveled out to Ipswich with the wonderful ladies and gents from Brisbane Association to provide Physiotherapy services at the State Age Netball Championships. We really enjoyed keeping the girls on the court and seeing some great games on the court – even though the early morning starts were a bit chilly.

The Nissan State Age Championship is Netball Queensland’s junior association carnival for players aged 12 to 15. During the 4 day event 240 teams and 2400 players were estimated to have scored 30,000 goals.

I was privileged to work across the whole carnival with the eight teams of players, officials and umpires from Brisbane Netball Association. With the help of Zak, Mike and Elissa we were pleased to report although much tape and ice were consumed, we managed to get away with no serious injuries. There is no doubt some future champions of Australian netball will be among these players. 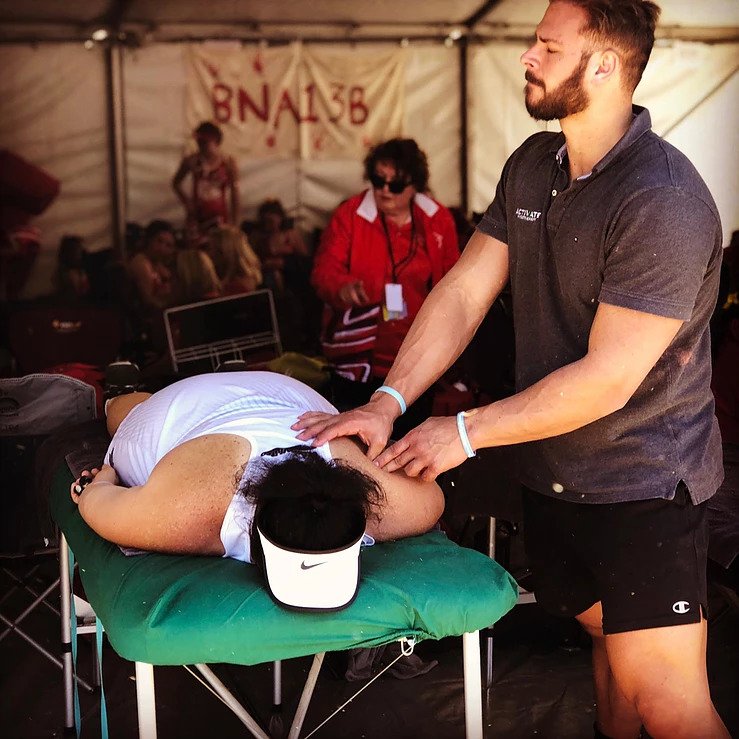 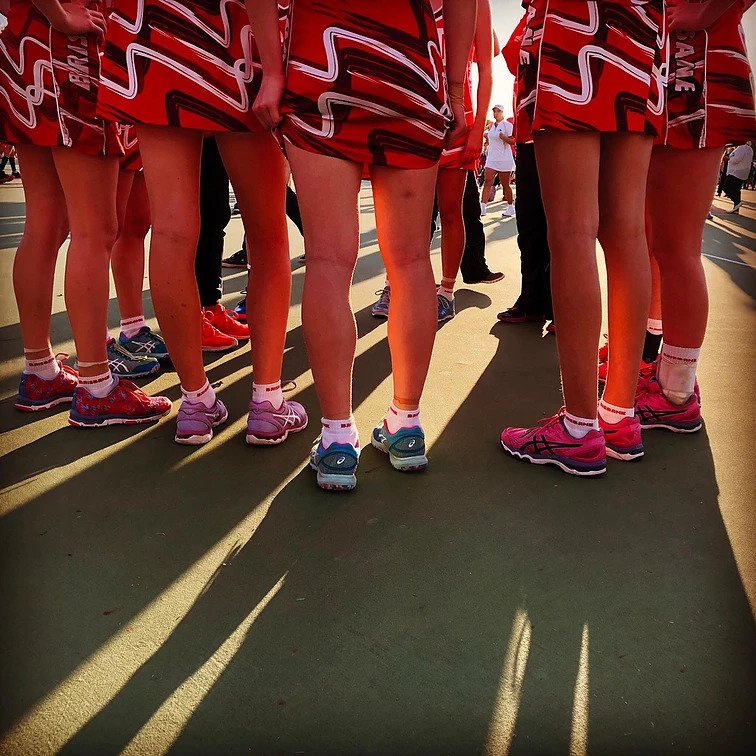 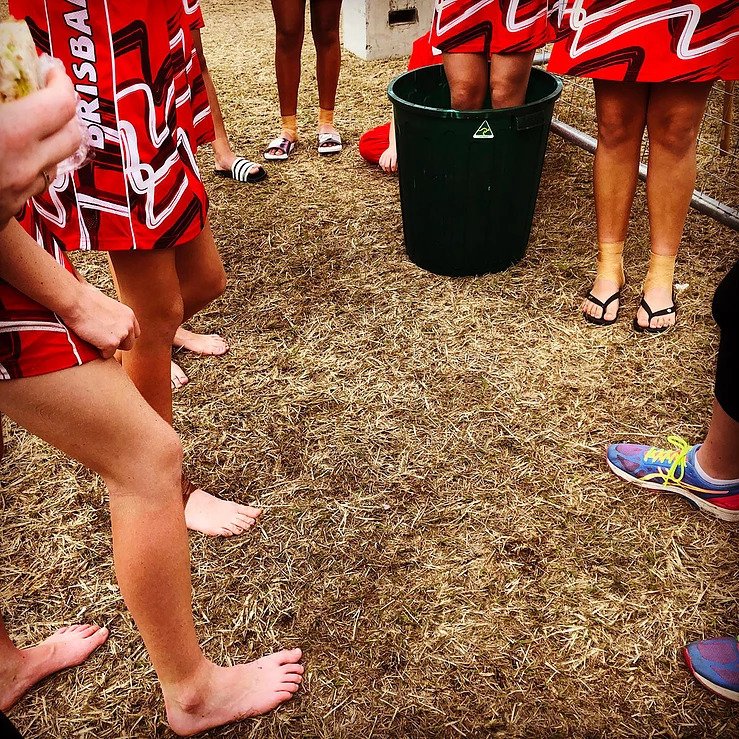 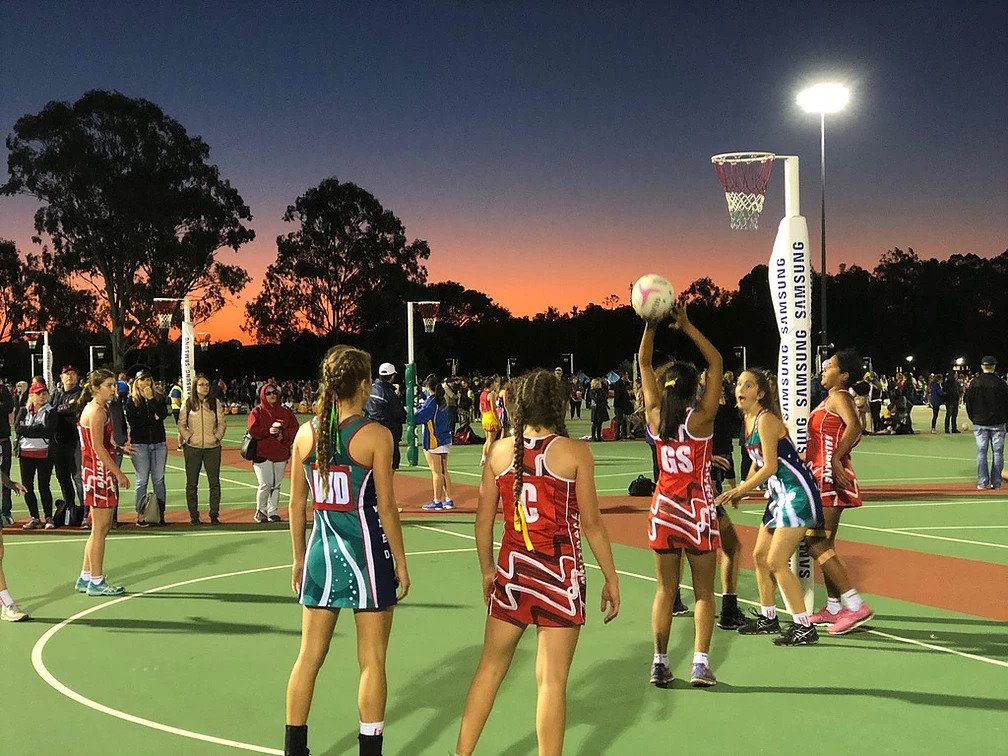 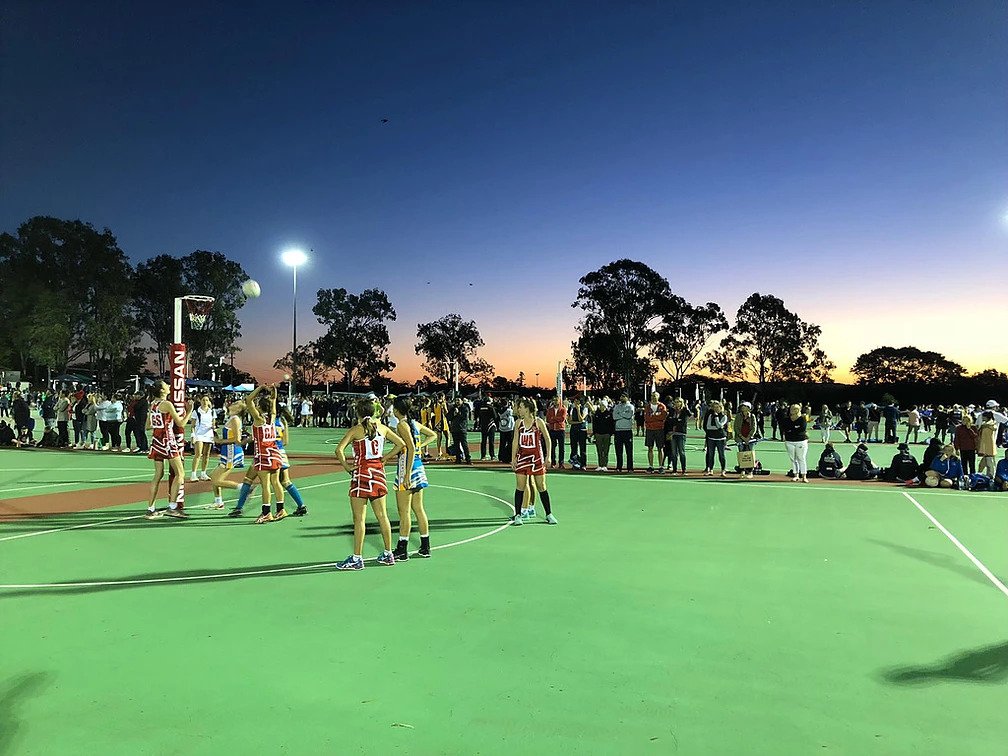