Physio vs Chiro – Which is best?

Answering the question once and for all and helping you to choose which treatment option will be best for you.

It’s an age-old question, “I’ve hurt my back, neck, shoulder etc – should I see a chiro or a physio?” Well as a physio you’d probably expect some natural bias towards the latter, however I’m not here to “bash” any fellow health practitioner’s profession, but present simply to present some key information that might make your decision just that little bit easier. 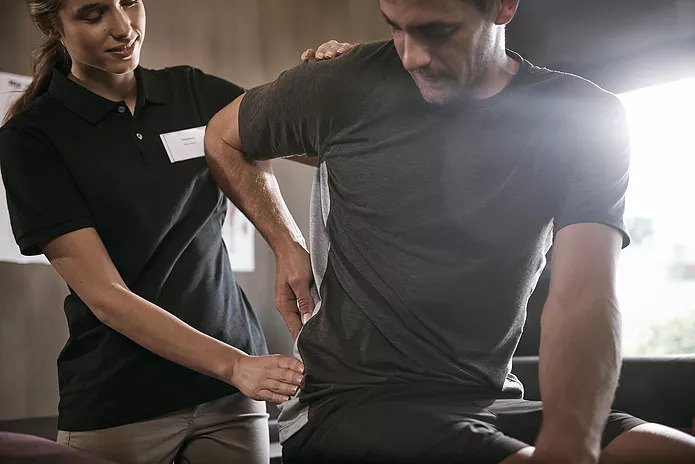 We can start with the common misconception that “physio’s treat muscles” and “chiro’s treat bones.” I can tell you for a fact that both professions treat both meaning that injuries to muscles and bones can be managed by either a physiotherapist or a chiropractor. In fact, because both professions have ancient origins dating back to Hippocrates, the father of medicine, there are many common techniques including joint mobilisations and manipulations used every day by both physiotherapists and chiropractors.

But, enough about the similarities, physiotherapy and chiropractic therapy have grown apart in more modern times. Although physiotherapy, or physical therapy as it is called overseas, first emerged in the 1800’s, it came into regular medical practice in the early 1900’s as physiotherapists became integral to the treatment during the polio epidemic. The profession further advanced during World War I as physio’s worked with injured soldiers to restore function and recover from injury.

Physiotherapy focuses on identifying the cause of dysfunction, whether it be weakness, improper joint movement causing stiffness or excessive movement and works toward reversing the condition. This can be done through a combination of hands on therapy, including joint mobilisations, manipulations and massage and exercise therapy to promote and facilitate self-management and prevent it from reoccurring again in the future. Physiotherapy is supported by an excellent scientific evidence base, and does not require ongoing treatment for long durations of time to maintain good health.

Chiropractic is considered a more complementary and alternative approach. Essential to chiropractic is the idea that good health and well-being are dependent upon a proper functioning and aligned spine and nervous system. Disorders in the body’s bones, organs, joints, tissues and muscles are due to imbalance or misalignment of the spine. This means that no matter what the injury is, a chiropractor will probably perform a series of manipulations or adjustments on your spine in order to treat it. While evidence exists to show that these therapies have a good effect on injuries and conditions of the spine, the evidence is a little stretched to prove that a mobilization of the spine and realignment of the nervous system alone, will improve a condition elsewhere in the body.

Chiropractic treatment also tends to focus on immediate relief of symptoms rather than addressing the cause of the symptoms. Even though this can have good short term effects, patients usually need to return over and over again to prevent symptom relapse.

Ultimately the treatment you chose comes down to personal preference, but we firmly believe Physiotherapy will offer you the best chance of a long-term recovery from any injuries, aches or pains you may be suffering from without requiring ongoing treatment.