De Quervain’s tenosynovitis… what a mouthful!

But this condition has nothing to do with your mouth, it’s a painful condition of the hand and wrist caused by inflammation of the tendons on the thumb.

Back in the day it used to be called washerwoman’s thumb or mother’s wrist, while it still affects women more commonly than men, especially those looking after infants and small children, it is now commonly referred to as “texter’s thumb” in reference to repeated overuse of the thumb during texting on mobile devices. 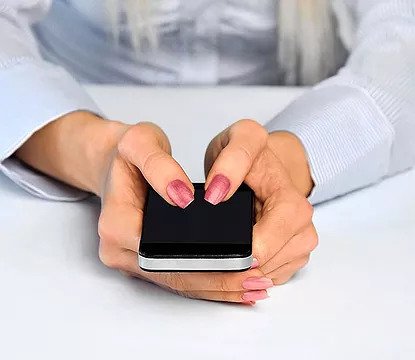 The pain from de Quervain’s is caused by inflammation of the tendons that control thumb movements and the sheath that surrounds them. Inside the sheath is a layer of fluid (synovial fluid) that helps the tendons to guide freely during movement. When the area becomes inflamed the fluid becomes thickened and doesn’t facilitate the gliding action, making movement painful and restricted.

overuse of the thumbs during texting and typing

What are the signs and symptoms?

People with de Quervain’s tenosynovitis usually have the following types of symptoms:

Who is at risk? 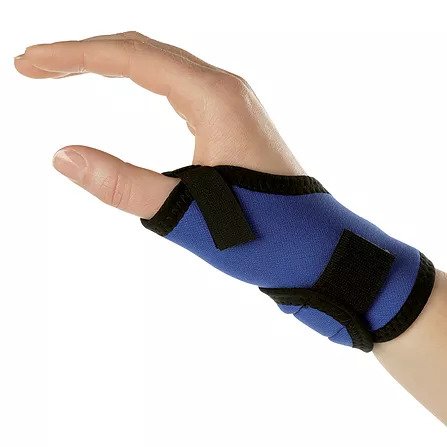 ​How do I know if I have de Quervain’s?

Diagnosis can be confirmed by a Doctor or Physiotherapist in their clinic. Usually unless the condition is quite severe or the onset was associated with a traumatic injury no scans are required.

In most cases de Quervain’s can be treated conservatively by a Physiotherapist or hand therapist. Treatment will depend on the severity of symptoms but will most likely include:

In some more extreme cases people with de Quervain’s may require injections of corticosteroids into the affected tendons and tendon sheath to relieve inflammation and reduce pain.

If conservative treatment fails and symptoms persist for six-months or longer, you may be referred to a specialist hand surgeon to determine if surgery on the tendons is required.